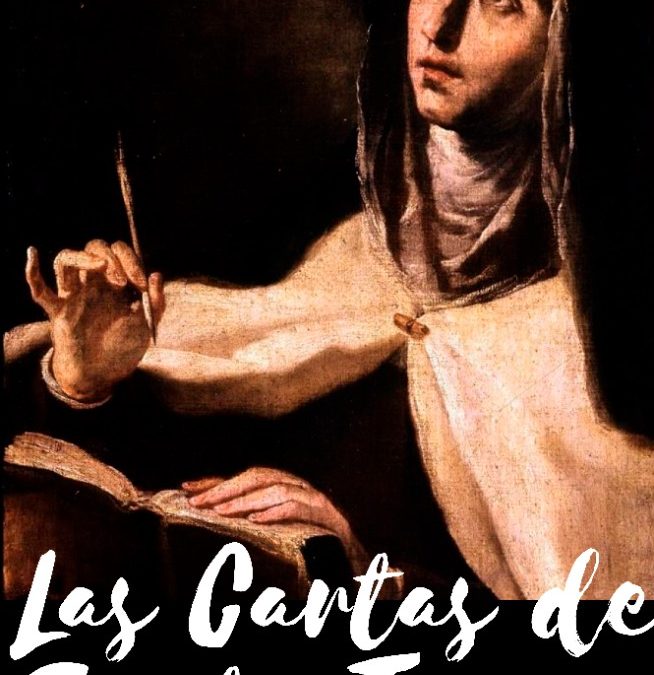 From October 15 the theater does not stop at the English Cemetery of Malaga!

On October 15, 22 and 29 we will have the re-adaptation of Las cartas de Santa Teresa.

The letters of Santa Teresa

Synopsis: Coinciding with the Conquest of America, Teresa of Avila founded within the Order of Discalced Carmelites, the branch of the Order of Our Lady of Mount Carmel. Her brother Lorenzo de Cepeda y Ahumada, a military officer in the Viceroyalty of Peru, was the one who financed a large part of this project. When his wife died, he fell into depression and loneliness, lost his faith, and began his return trip to the Kingdom of Spain with the sole intention of entering a Convent; being imprisoned upon his arrival, accused of conspiring against the King by inciting the uprising of the Indians…This is his story….