Who’s who in the English Cemetery

He is the last Heaton, among many others including Annie Plews, buried in the English Cemetery of the long family saga of English engineers who for two centuries created wealth in Andalusia from their agricultural and industrial machinery factory La Esperanza, which continued to operate until 1960. The Heaton’s had a lot to do with bringing the railway and electricity to Malaga. They came from Bolton in the north of England, where even today a district and the town’s own cemetery are still called Heaton. 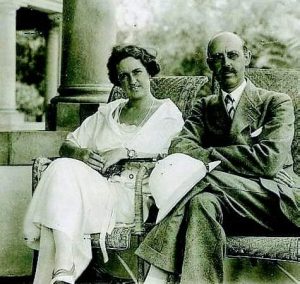 Eduard Pieter Westendorp Monchy, 1859-1909, married María de la Cruz Díaz, invested with a cousin of his wife in sultanas, wines and cognac in Málaga, which disappeared with phylloxera. Of their three children, only Adrián, a Campsa engineer for many years, remained in Málaga. 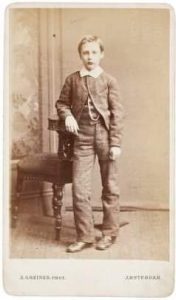 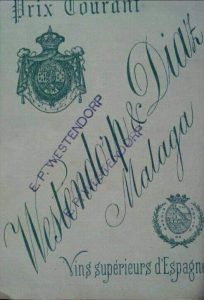